Today’s top rated black mistress and white servants video are one of those nasty scenes featuring pain, humiliation, respect, and cruelty at the same time. 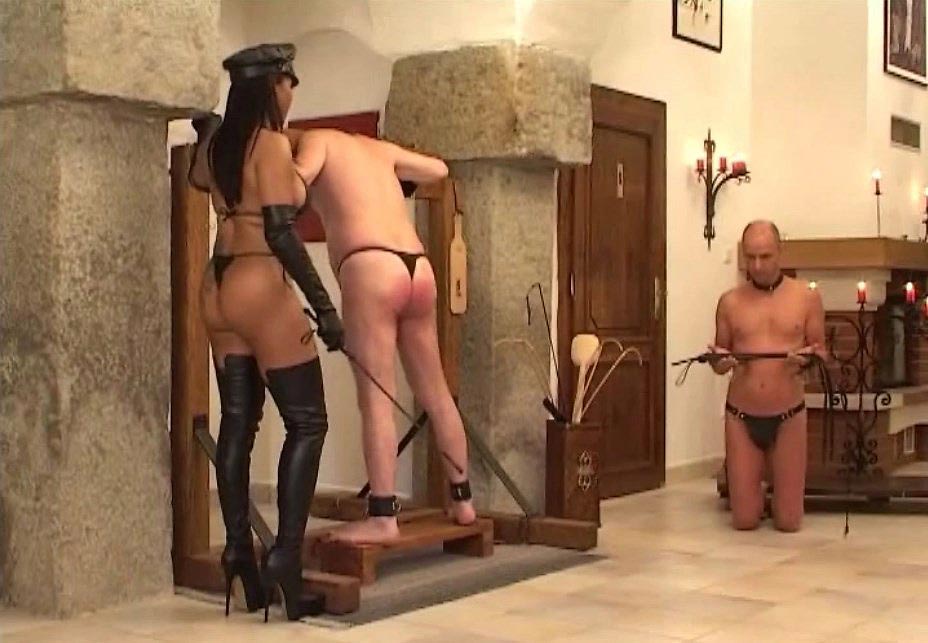 Whatever that is, when a Domme using a white sub as an object of her rage, the only thing left is to turn on the speakers, watch her big tits bouncing with every new hit and to add this video to the list of favorite white slaves obey black clips.