Still, boot worship is one of the most popular things when it comes to solo male humiliation. We all know that there is something really special and seductive when a woman is wearing boots, right? The first thing in men’s minds is how beautiful they are. It is hard to resist and stop staring at a pair of sexy legs in boots. If you are a straight guy then you know the feeling. This is where you should look for the reason for boot domination.

Still, some guys need encouragement and have to be pointed in the right direction. Brat princess photos you are watching right now are a good example of a boot slut training and what it takes to make a man a suitable boot cleaning slave. 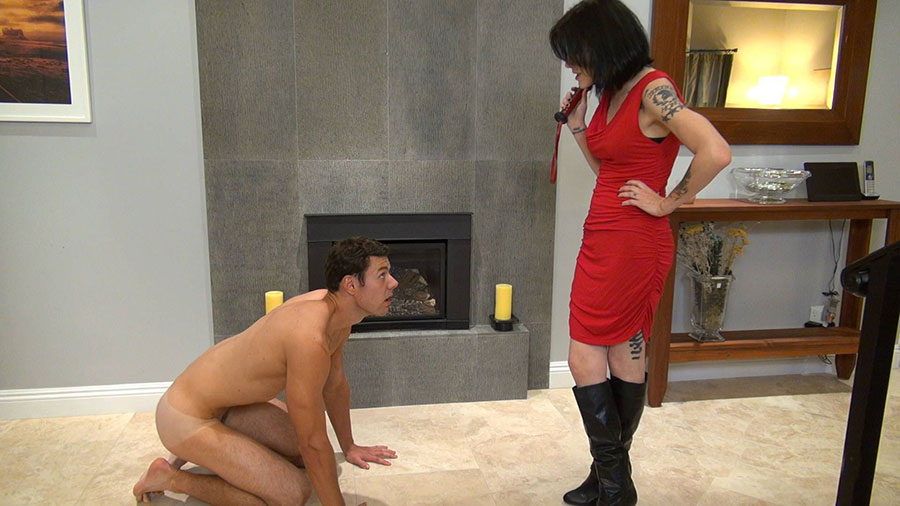 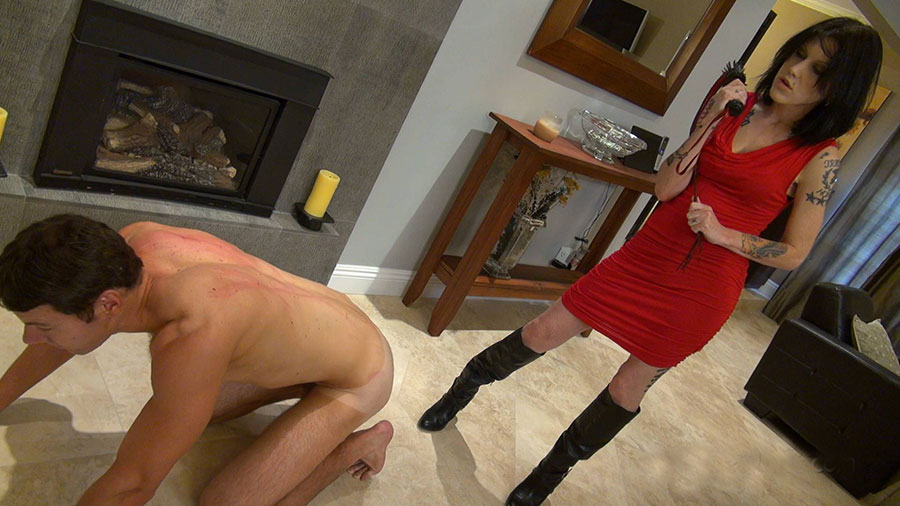 At this point, the slave is totally confused about why this is happening because he believes that he didn’t do anything wrong. He is in right, but who cares? The purpose of making him suffer is to learn him what will happen if a Goddess is not satisfied with what comes next and it is an obligation to worship goddess’s leather boots. 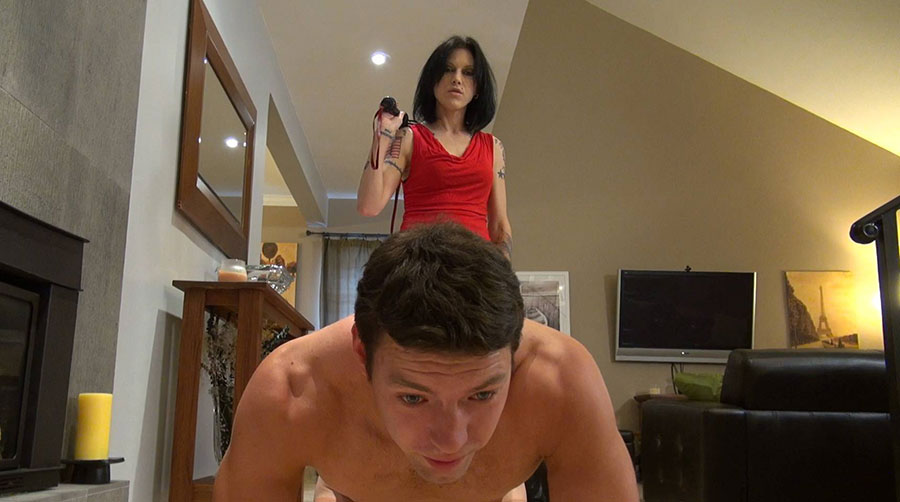 When you are on your knees and in the same position for a while, the whole body will start to hurt. If you don’t believe, go ahead, try it now and crawl on your knees for 10 minutes or so and then leave a comment below. 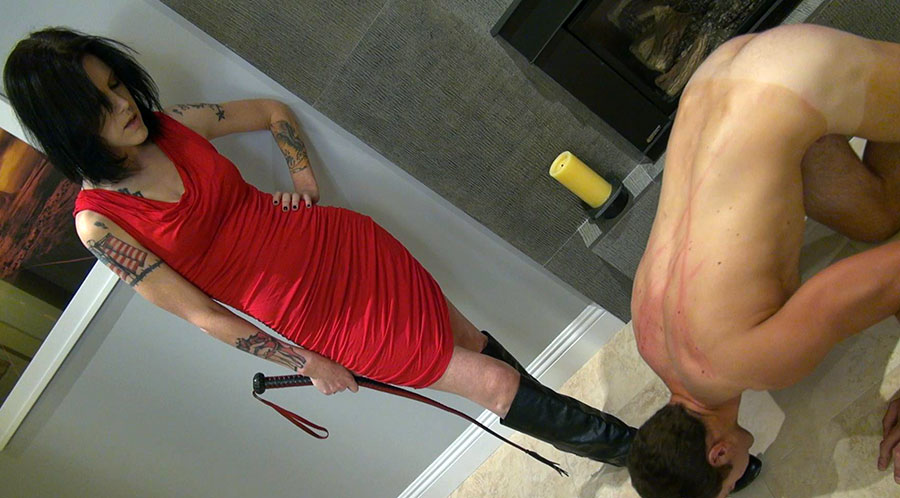 With a leather boot in his mouth, relatively dirty boots will now become new and shiny. Frankly, I couldn’t see they were dirty but if a Mistress says so to a slave, there is no reason to try to deny or explain. With a constant threat of resuming whipping torture, the goddess’s boots slave is giving his best to make her satisfied. 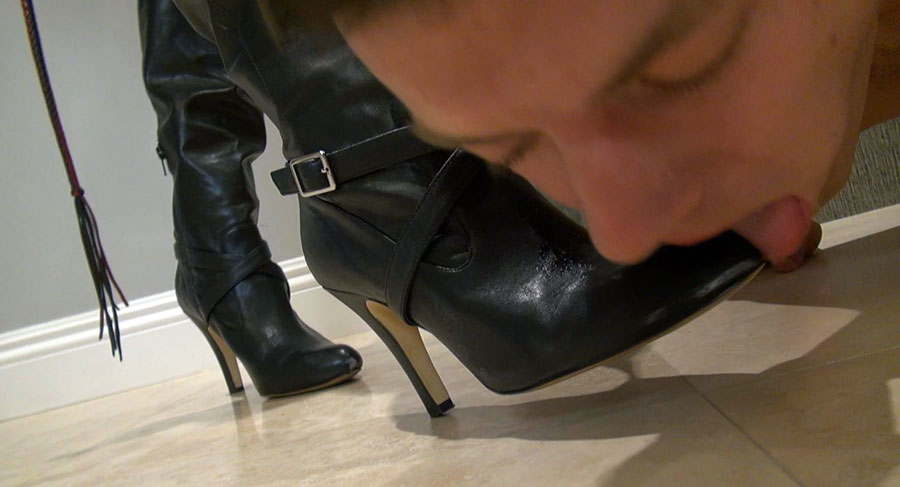 Knowing that you are into boot domination, here are some of the hottest recommended exclusive content high quality updates I don’t want to be missed. All three are featuring lessons in boot worship and foot domination foot fetish. The first one is about amateur female supremacy high heels boots worship. It is a classic addiction for sexy female boots we all love to see.